Why Seattle-Based Companies have the Customer Experience Dialed-In

Seattle has long been both a technology and a retail epicenter, so it’s no surprise that the Retail Technology Insider team is constantly tuned into what’s happening with leading retailers headquartered there. Most brands based in the PNW are known for their emphasis on the customer experience and have often been cited as frontrunners in their respective industries.

In this week’s Retail News Roundup, we take a look at four companies that call Seattle home and see how they are adapting to the retail technology space:

Nordstrom to Roll out Smaller Stores with no Merchandise, More Experiences

World-renowned apparel brand Nordstrom continues to roll out new concepts that adopt the experiential expectations of today’s shopper. This week, Nordstrom announced that it will be opening up locations that, instead of carrying their inventory for purchase, focus on realizing the Nordstrom experience. A recent article on CNBC noted that in these new “Nordstrom Local” stores that are just a fraction of a typical store size, customers can try on clothing to order, receive manicures, enjoy a drink, or work with a personal stylist.

This concept builds beautifully on Nordstrom’s continued effort to hybridize the shopping approach for their customers by creating a real-life experience that bakes in the conveniences of online shopping.

Boyle explained, “Costco’s reluctance to embrace the web is understandable. Its warehouse club business model is based on selling a limited assortment of bulk-size food and household items at low prices, alongside an ever-changing selection of general merchandise—everything from margarita machines to kayaks. This creates an in-store treasure hunt experience. Both elements are costly and difficult to replicate online.”

Because Costco is so clearly dependent on its in-store business model and it’s what their consumers appreciate most, it might behoove them to consider implementing modern elements into their already successful brick-and-mortar model that would make the experience feel more updated and tailored to current consumer expectations. Employing something that gives them more insight into how their customers already shop and how they want to shop could help with that roll-out.

What Retailers Can Learn from REI’s Marketing Success

Two years after the massive success of their “Opt Outdoors” campaign encouraging employees and shoppers alike to spend Black Friday enjoying the outdoors instead of shopping, REI is taking on another important issue among their loyal customers: gender equity in the outdoor space.

According to a recent article in Retail Dive by Corrinne Ruff, REI’s new Force of Nature campaign is “a multi-pronged effort that included a $1 million investment in 26 nonprofits that support women in the outdoors, the development of 1,000 new events for women and a stepped-up effort to expand its offerings of high-tech gear for women.”

As a result, the company saw a 20 percent increase in business for full-priced women’s inventory. The numbers speak for themselves. What retailers can learn here is that backing a cause that’s important to your company speaks volumes to your customers and that support and loyalty can pay dividends.

Microsoft is set to update its operating system so that Windows 10 devices can partake in virtual and augmented reality offerings. A recent article in Reuters explained that “Microsoft also announced plans by computer and virtual-reality headset makers to introduce new hardware for businesses, consumers and video gamers to take advantage of so-called ‘mixed reality’ features in the October software release.”

By making mixed reality options more accessible to users in this operating system update, a more immersive experience is available to the consumer. In the Reuters article, Macquarie analyst Ben Schachter predicts that the trend of mixed reality will have noticeable impacts on several industries, notably in the retail sector. This is due to MR’s ability to immerse customers in an enhanced reality that tells a bigger, more tailored story about their potential purchase.

To learn more about retail technology best practices and trends, subscribe to Retail Technology Insider’s newsletter here. If you’d like to share your professional insights about the industry, please reach out to us here. 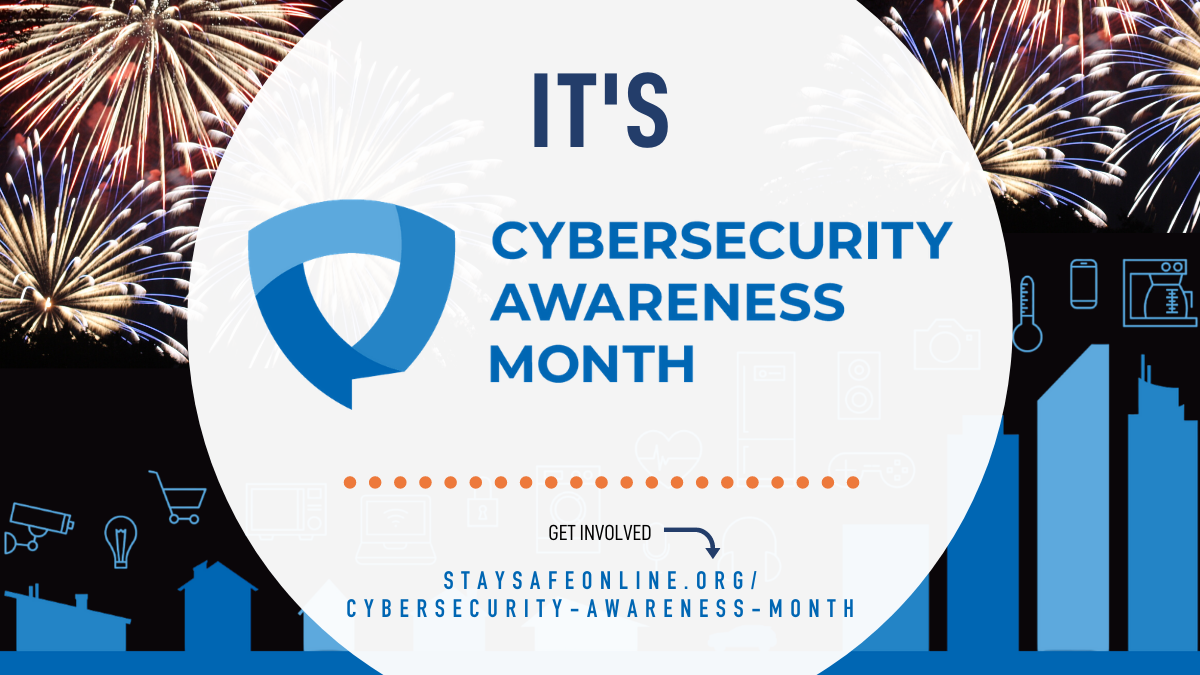 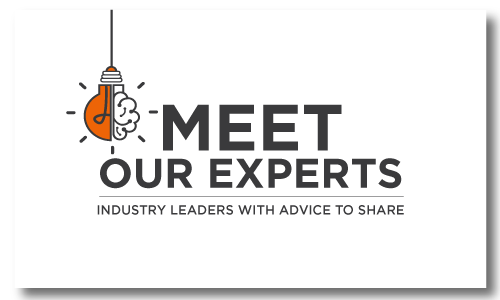